For a more detailed doctrinal statement and papers of position on abortion, credentialing divorced persons, homosexuality, marriage, divorce and remarriage, the role of women in the Church, etc. click here. 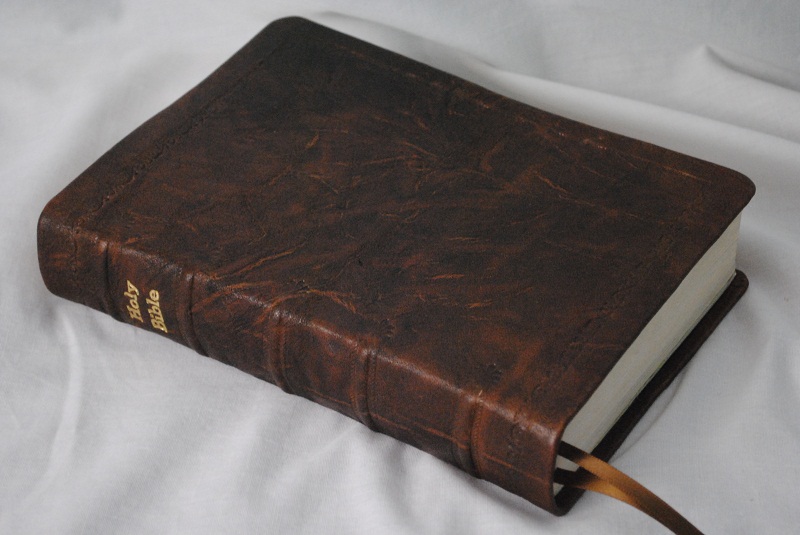 Here at Crossroads we believe it is of utmost importance for believers to have a thorough understanding of the core beliefs of their home church. Whether you're a longtime member of Crossroads or you're just wondering what we believe about certain biblical truths and ordinances, we hope that you'll find what you're looking for here. If not, please don't hesitate to contact us. We would love to talk to you!

We believe the original texts of the sixty-six books of the Old and New Testaments, which the Church historically accepted as the Holy Bible, are God-breathed. These Scriptures are truth, written by holy men who were chosen and equipped by God for this special task. We believe the Scriptures, errorless in the original documents, are divine authority in all matters which they address.

For a more detailed explanation of our beliefs about the Scriptures, including all scripture references, click here.

We believe in the one and only true God who is Spirit. He is self-existent, infinite, personal, unchangeable, and eternal in His being. He is perfect in holiness, righteousness, love, justice, goodness, wisdom and truth. He is omnipotent, omniscient, and omnipresent. He is the creator and sustainer of all things both visible and invisible. He is both immanent in and transcendent to the creation. The one triune God exists and reveals Himself as three persons, as Father, Son, and Holy Spirit. We acknowledge that all we know about God is by revelation. Now we know only in part, but we look for the day when we will know fully.

For a more detailed explanation of our beliefs about the persons of God, including full Scripture references, click here.

likeness of God, without sin, in order that he might glorify God and enjoy Him forever.

We believe that, after being confronted with a moral choice in the garden, voluntarily disobeying God's command, man lost his original condition, became physically, morally, intellectually and spiritually depraved and was alienated from God. In consequence, the entire human race became guilty before God with the result that each one of us possesses a sin nature, which in addition to our acts of sin, make us deserving of the righteous judgement of God. Therefore all men are sinners and guilty before God, are dead in their sins, and are unable to save themselves.

We believe that there are two eternal, conscious destinies for man--heaven for the righteous and hell for the unrighteous.

For a more detailed explanation of our beliefs about man, including scripture references, click here.

We believe that God must and will punish sin because He is holy and cannot tolerate it. This punishment must come either to the guilty person or to a satisfactory substitute. Because it is not God's will that any should perish, He has provided the way of salvation. Jesus Christ voluntarily offered Himself on the cross as the perfect sacrifice for sin so that all who believe in Him may be redeemed. Initially salvation requires repentance and faith which results in justification, regeneration and sanctification and culminates in resurrection and glorification.

For a more detailed explanation of what we believe to be the process of salvation, including scripture references, click here.

We believe the universal Church is composed of all believers regardless of name, race, nation or generation. The local Church, as a part of that body, is composed of a group of believers in Christ who have voluntarily joined together and are devoted to one another in love, so that the church can fulfill its purpose and mission. We believe the purpose of the Church is to glorify God through worship and faithful participation in its God-given mission: to make disciples for Jesus Christ.

For a more detailed explanation of what we believe about the Church, including our beliefs about believer's baptism and the Lord's supper, click here.

For a more detailed explanation of what we believe about end times click here.