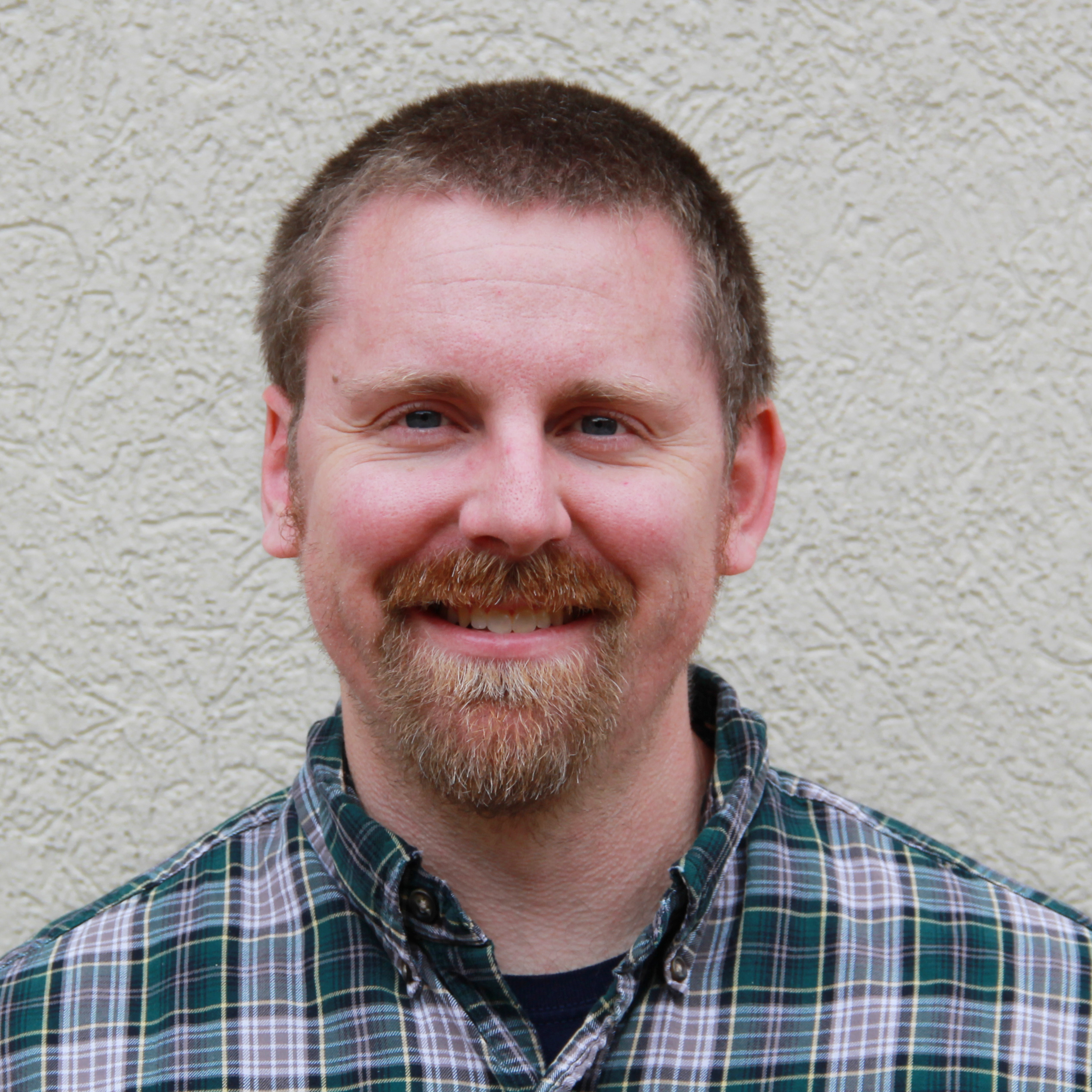 Mark grew up in Napoleon, Ohio before going on to attend Ohio Northern University, from which he graduated in 2004. Shortly after graduation, Mark married his wife, Ashley, and they now have three beautiful children; Evalyn, Elijah and Everett.

After graduation, Mark found employment teaching and coaching in the Mad River School District developing a passion for serving students beyond mathematics. Thus, he and Ashley became involved in their local church's student ministries where they served in countless roles over the course of 11 years. However, after seven or eight years of teaching, Mark began to feel God reigniting a passion and desire to pursue vocational ministry. While undoubtedly having influence in the lives of students as a math teacher, he could not shake the calling to serve God and man pastorally and so he enrolled and completed a Master's program through Liberty University. Upon completing his degree, God's perfect timing opened doors for Mark to join the Crossroads team in the fall of 2018.